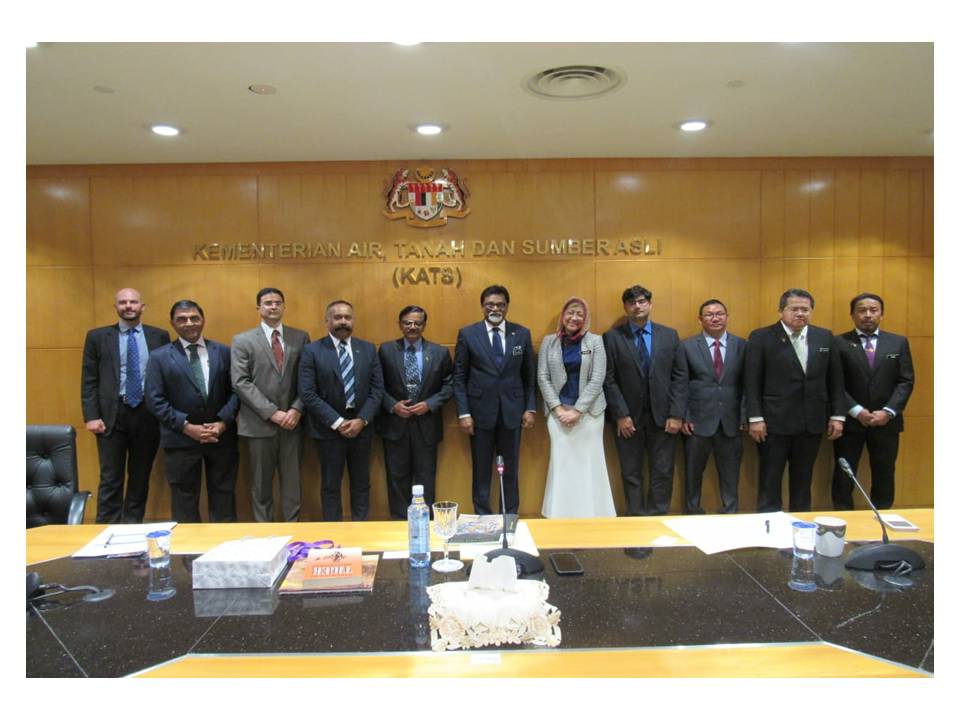 Under the ongoing USAID-WCT collaboration, the GTF technical team/mission visited Malaysia for a consultation on national tiger action plan and key priorities, followed by a field visit to a priority tiger site, Royal Belum State Park.

A meeting chaired by the Hon’ble Minister, of Water, Land and Natural Resources, Malaysia, was attended by the GTF technical team along with Secretary General, KATS, Director General, Department of Wildlife and National Parks, Peninsular Malaysia and other senior officials of the wildlife department wherein in depth discussion with regard to the tiger recovery in Malaysia was held and a presentation was given by the Secretary General, GTF. A brief on the GTF architecture and mandate was presented and suggestion for a Malaysia Tiger Task Force, for reinvigorating the system of governance relating to tiger and other wildlife under the Prime Minister with all state Chief Ministers, collaborators, army, police and GTF, as members was provided.

The team also attended an event which was a part of World Wildlife Day Celebrations of the Malayan Tiger Campaign 2019-20, which was inaugurated by the Hon’ble Minister of Water, Land and Natural Resources, Government of Malaysia. In his speech, the Hon’ble Minister acknowledged the role of GTF in handholding Tiger range Countries.  This event marked the presence of Ambassadors and High Commissioners from several countries, along with representatives of collaborators, NGOs, media, academia, children and other stakeholders.

GTF is committed to facilitate synergies between the Malaysian Government, collaborators and the National Tiger Conservation Authority (NTCA), Government of India, for a partnership towards long term conservation efforts.